Your browser is out of date, and may not be compatible with our website.
This means some functionality may not work as intended. Upgrade or install one of the following browsers to take full advantage of our website. Chrome | Firefox | Safari | Edge
X

Get $15 OFF all products excluding apparel and promotional products.* Code: TRY15

*Offer cannot be combined with other offers. Valid for one-time use. Code must be used at checkout.

For a limited time only.

Your default shipping address is now eligible for FREE delivery for orders $1000 or less for a limited time!

Your shipping address is now eligible for FREE delivery for orders $1000 or less for a limited time!

Chat with an Agent

SinaLite is a leading wholesale trade printer dedicated to helping you grow your business.

in the print business

In 1999, Oscar and Fara launched their printing business with a small single color offset press and a 1,200 square-foot print shop. The couple worked hard printing flyers, pamphlets, NCR forms, and other products that their clients needed while promoting their business. Soon they were able to purchase a two-color A.B. Dick, followed by a four-color Heidelberg Speedmaster, and more equipment after that.

Over the years, Oscar and Fara’s children gradually took on more responsibilities as they helped out at the print shop. Their son Mike eventually stepped up to the role of president of the company in 2001. Years later, his brother Brian, who had also been working alongside them, became Vice President. Together they continued the work of their parents while expanding the business to serve more print partners. 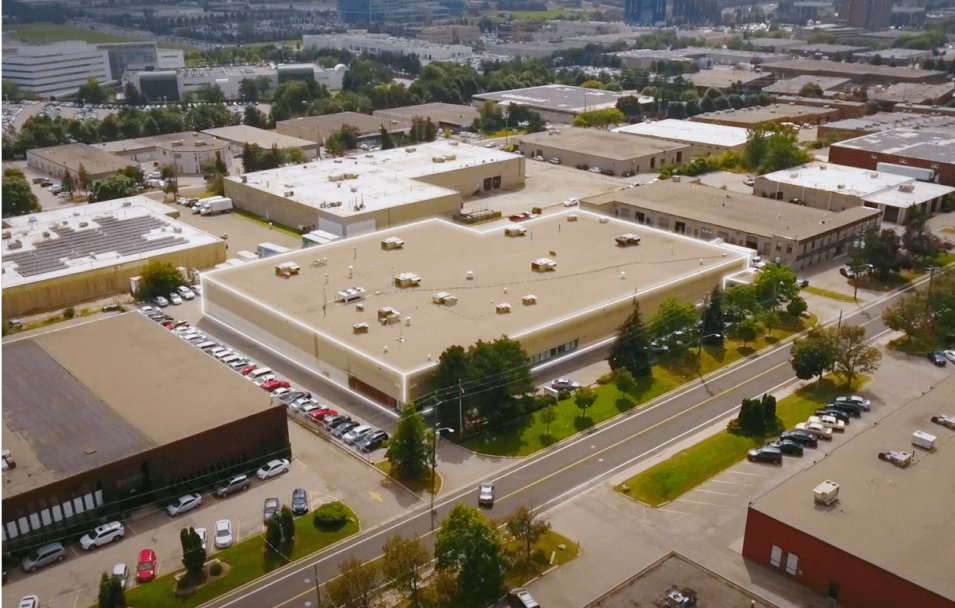 SinaLite now prints at its 100,000 square-foot facility and helps over 10,000 businesses maximize their print profits. With offices in both Canada and the United States, SinaLite has invested over $25 million in state-of-the-art technology to print high-quality products at wholesale prices.

Today, despite being one of the largest trade-only printers serving all of North America, SinaLite is still a family-owned print business. Since the beginning, they have never compromised on their three core values— quality, service and meeting your deadlines. 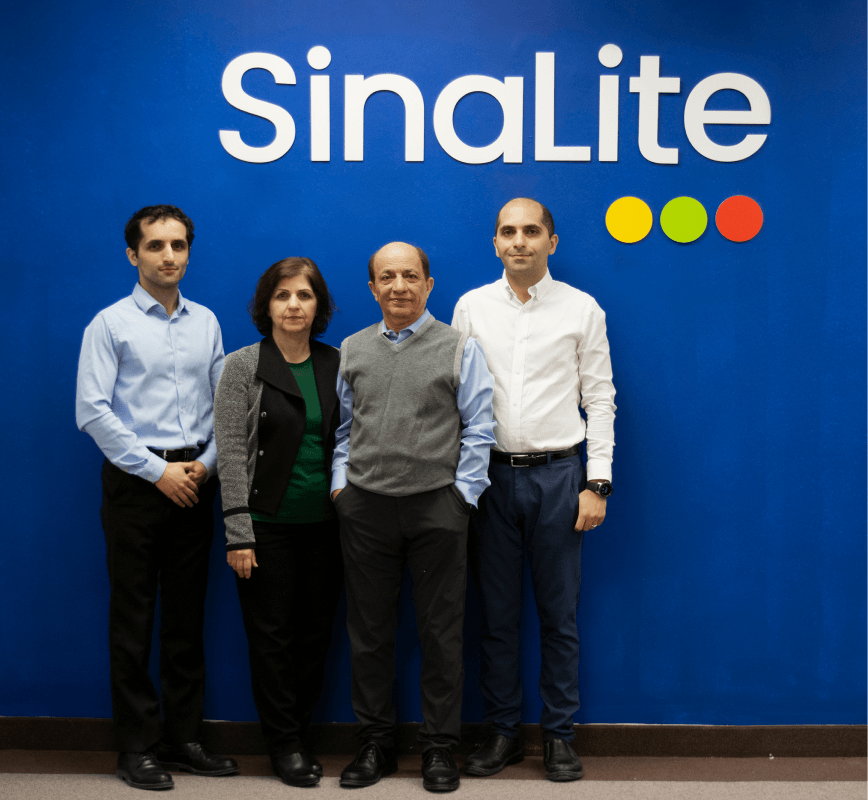 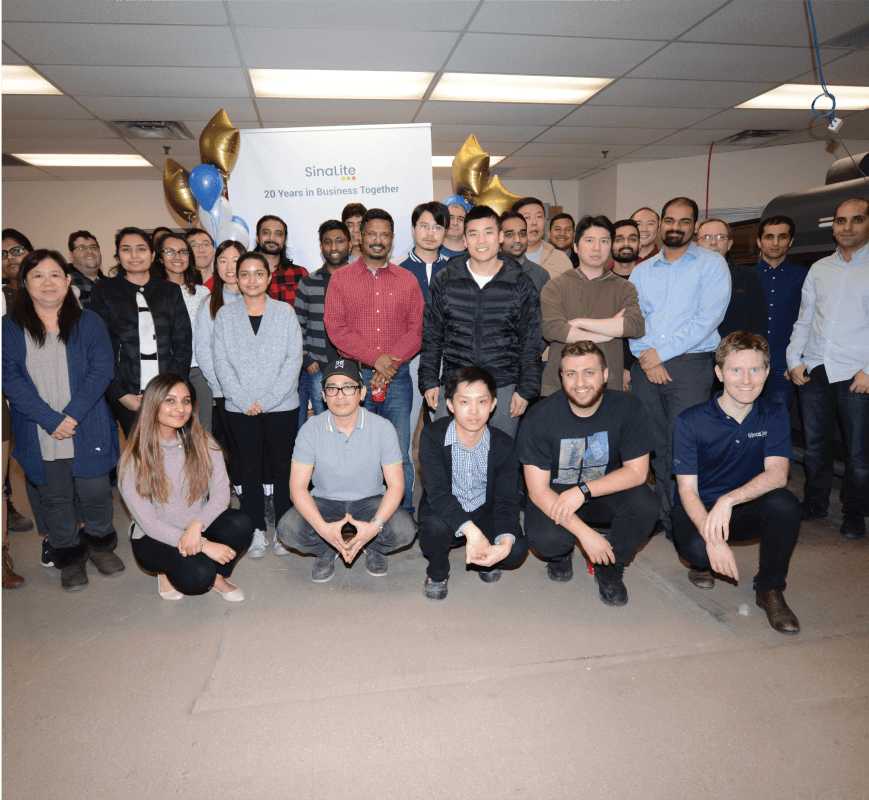 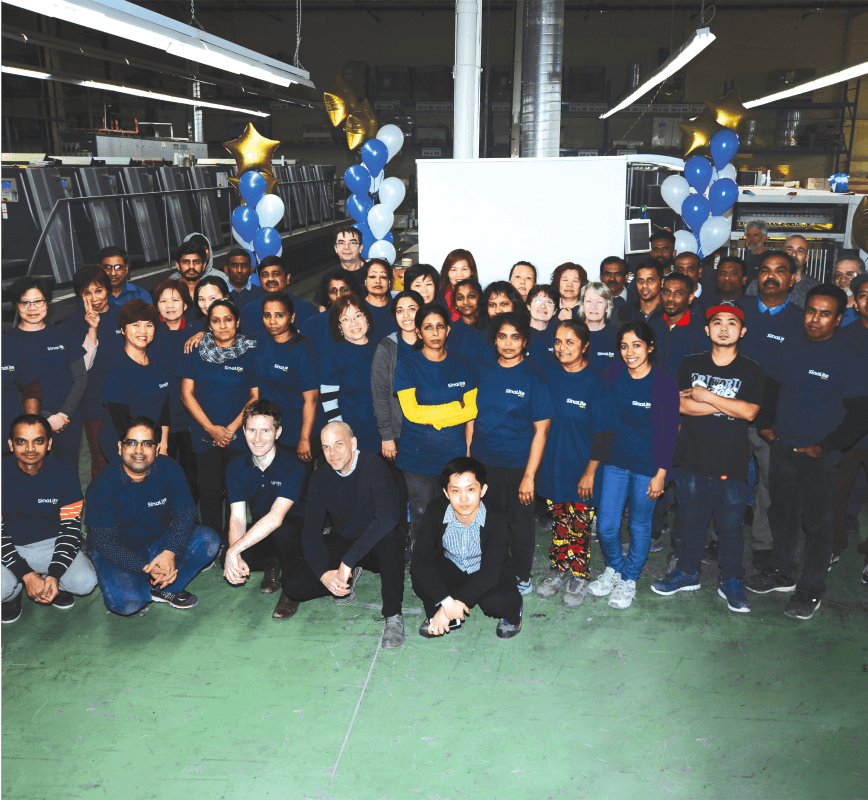 SinaLite’s mission is to help printers and print resellers maximize their print profits and grow their businesses.

We empower our print partners to get ahead of the competition by providing the print services, tools, and knowledge that they need to achieve more.

We aim to help your print business grow because when you succeed, we succeed too.

Testing the waters of the large format signage industry?

Start printing with us today.